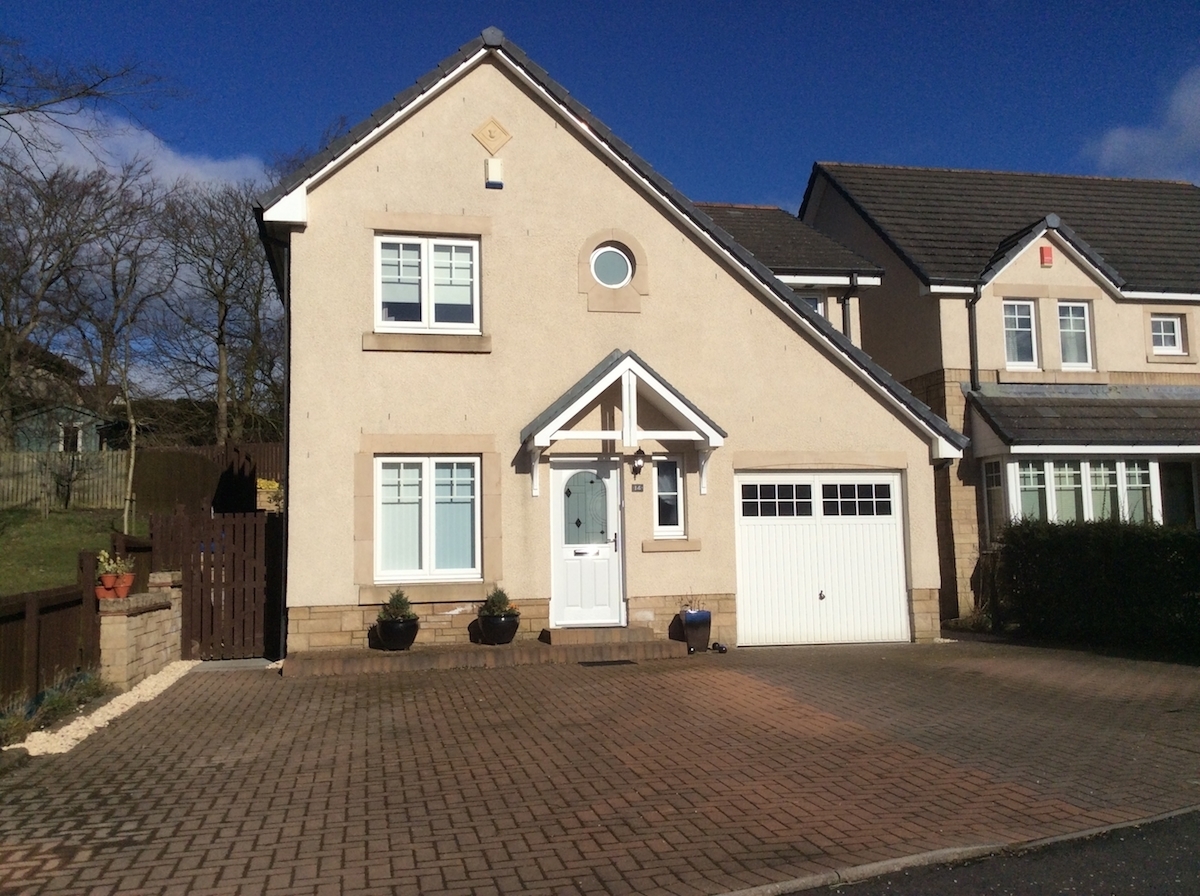 As you’ll see from the photo to the left, Mr Jackson had an old block paved drive and path which he wanted to modernise and give a good new look too. We began by digging out the old driveway, garden and path. We created new footings with sub base for the new driveway to be laid on top of. We then built up a raised border between the driveway and the path before beginning work on the new drive.

A new hardcore base was laid and compacted to take the sand & concrete base mix, along with a heavy duty membrane for weed control. The base was laid and tamped to create a hard flat surface. Once done we began laying the Tombermore paving blocks in a herringbone design. The driveway also had a grey block border around the perimeter to really give it the finished look. The whole job took just 7 days to complete. 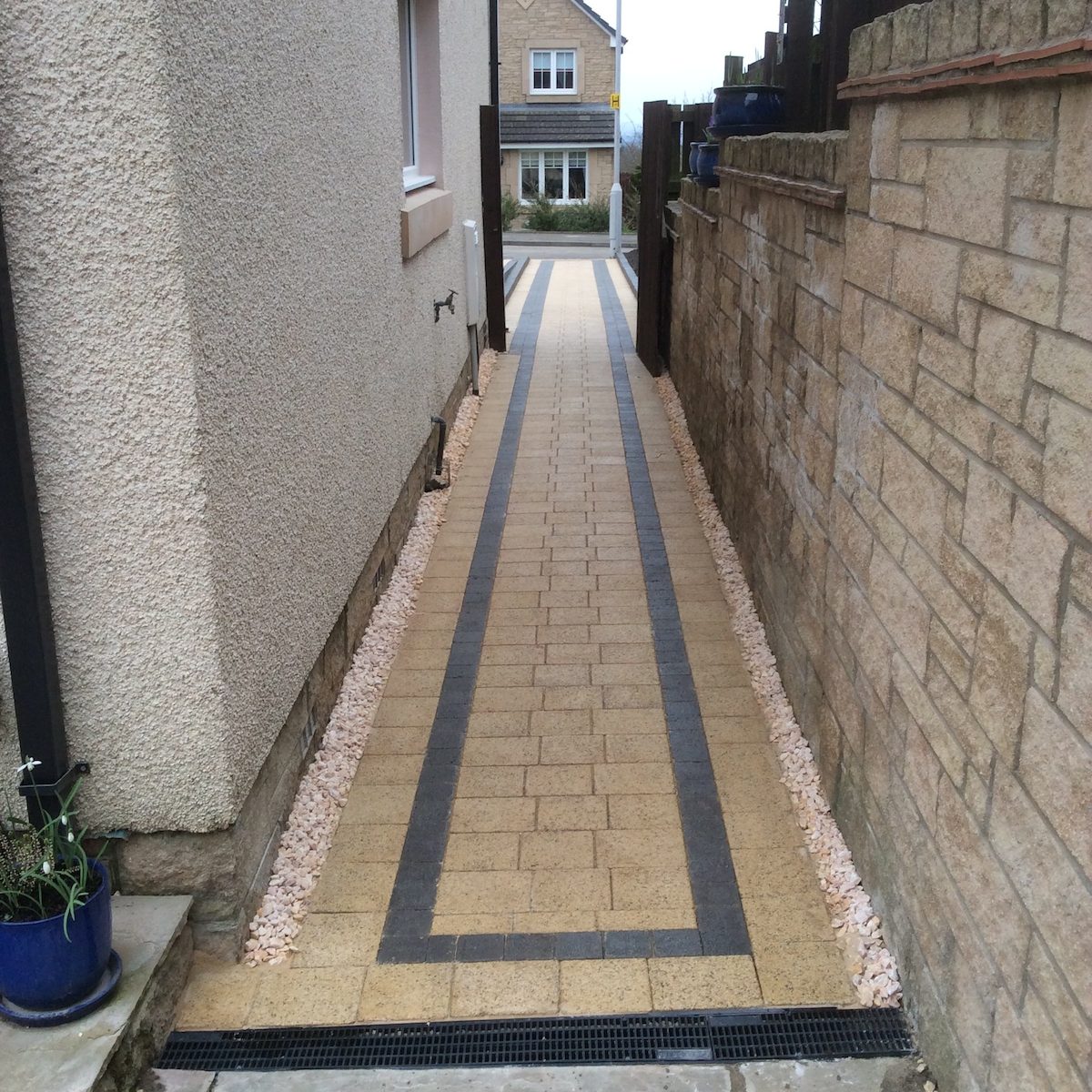 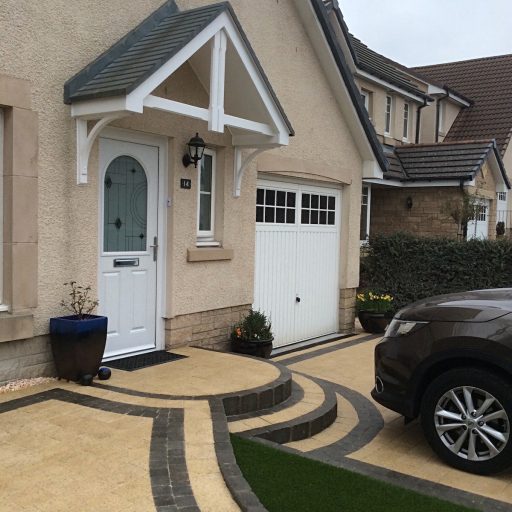 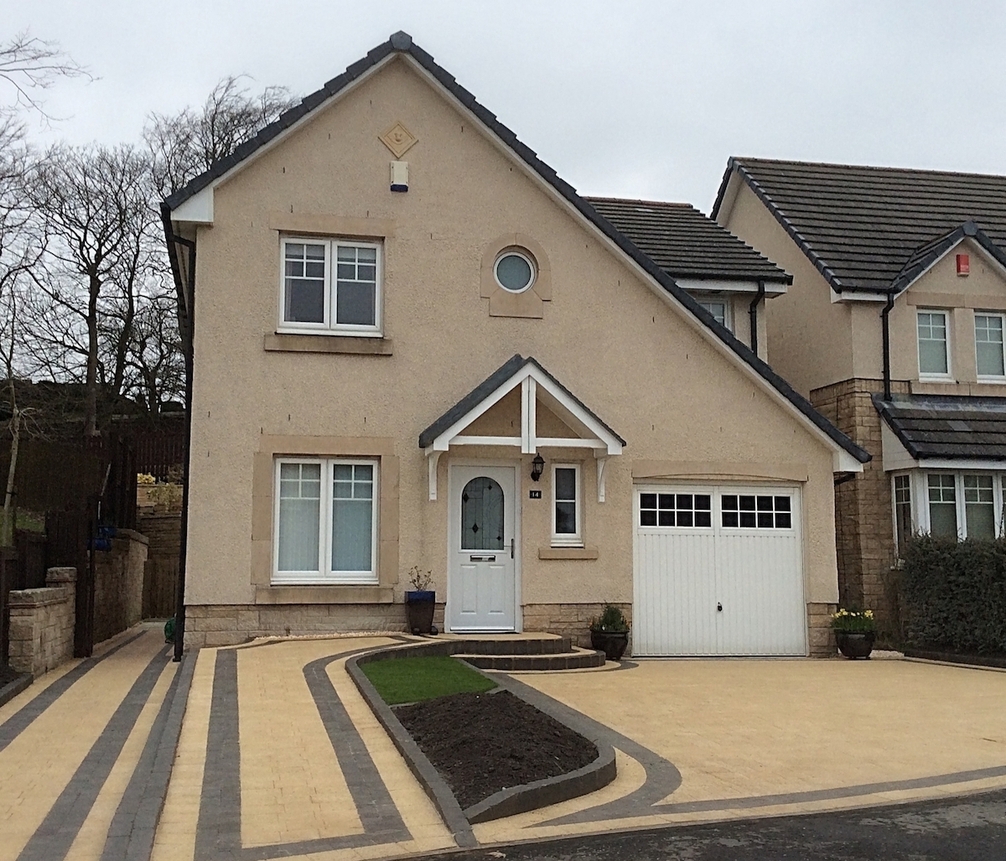 Manchester Drives & Landscapes specialise in all aspects of paving, learn more about our services or view more case studies here.